Facebook security and privacy has been much of concern since the early days and highly discussed topic over various news channels.
.
Now it has taken much bigger hit with the Facebook Founder Mark’s profile getting hacked. If that’s not enough now some user on Reddit has published Facebook hack to access anyone’s private album even though the target person is not friend.
.
Facebook by default prevents you from accessing anyone’s private pictures unless you are the friend. But this new Facebook Hack allows you to view anybody’s private pictures without any restrictions.
.
Here’s the picture posted on Reddit demonstrating entire steps 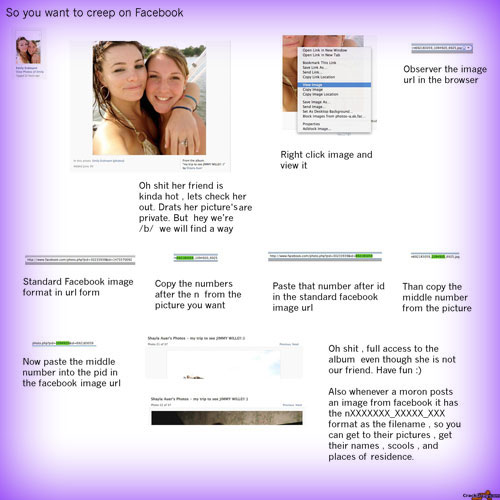 .
Using this hack, people have even got hold of Mark Zuckerberg’s private photo gallary, Here’s one of them
. 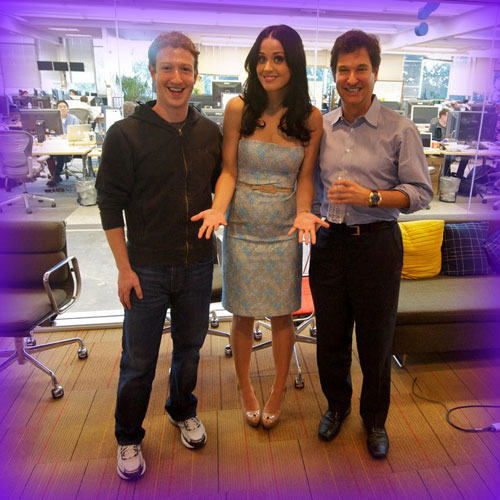 So hurry up and grab that Forbidden Apple before Facebook security team blocks it down !